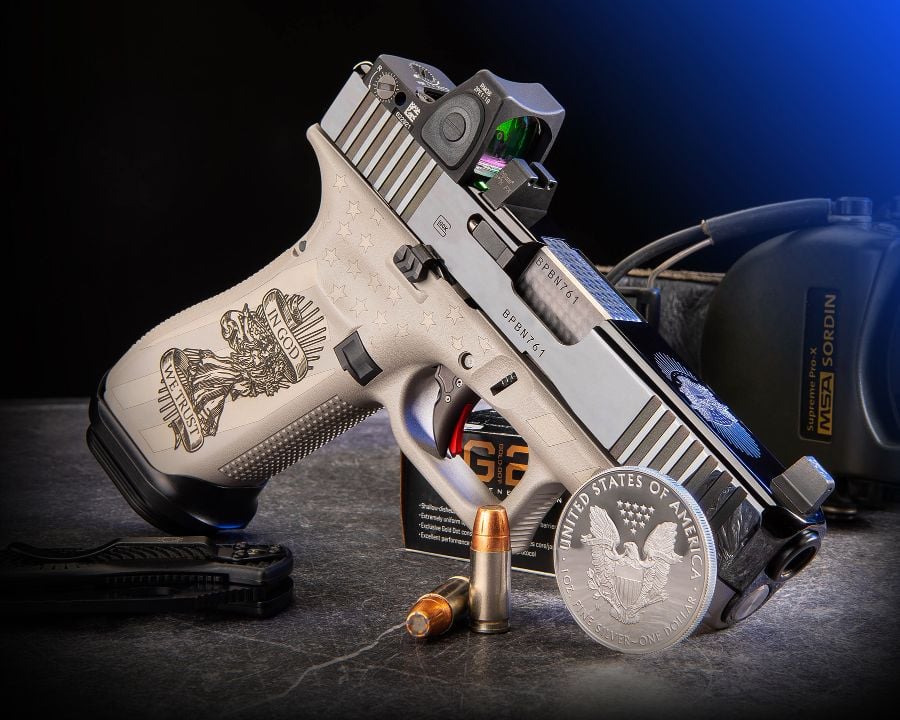 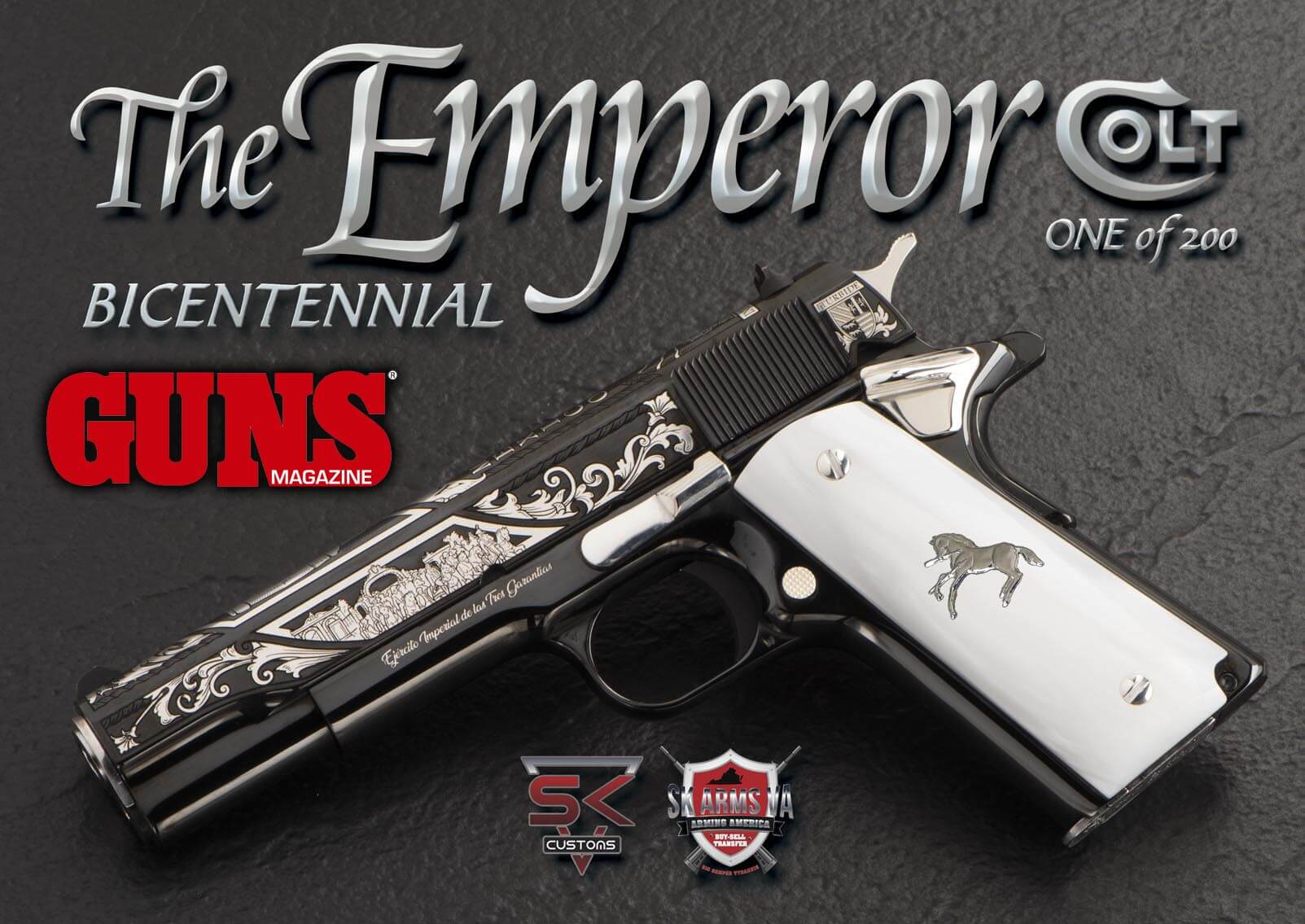 In honor of the 200th anniversary of Mexico’s independence SK Customs is producing “The Emperor” in a limited run of 200. “The Emperor” anniversary production is the first in SK’s Mexican War of Independence Series, set to honor the war fought for 11 years and 11 days that concluded September 27, 1821. The full-size Colt […] 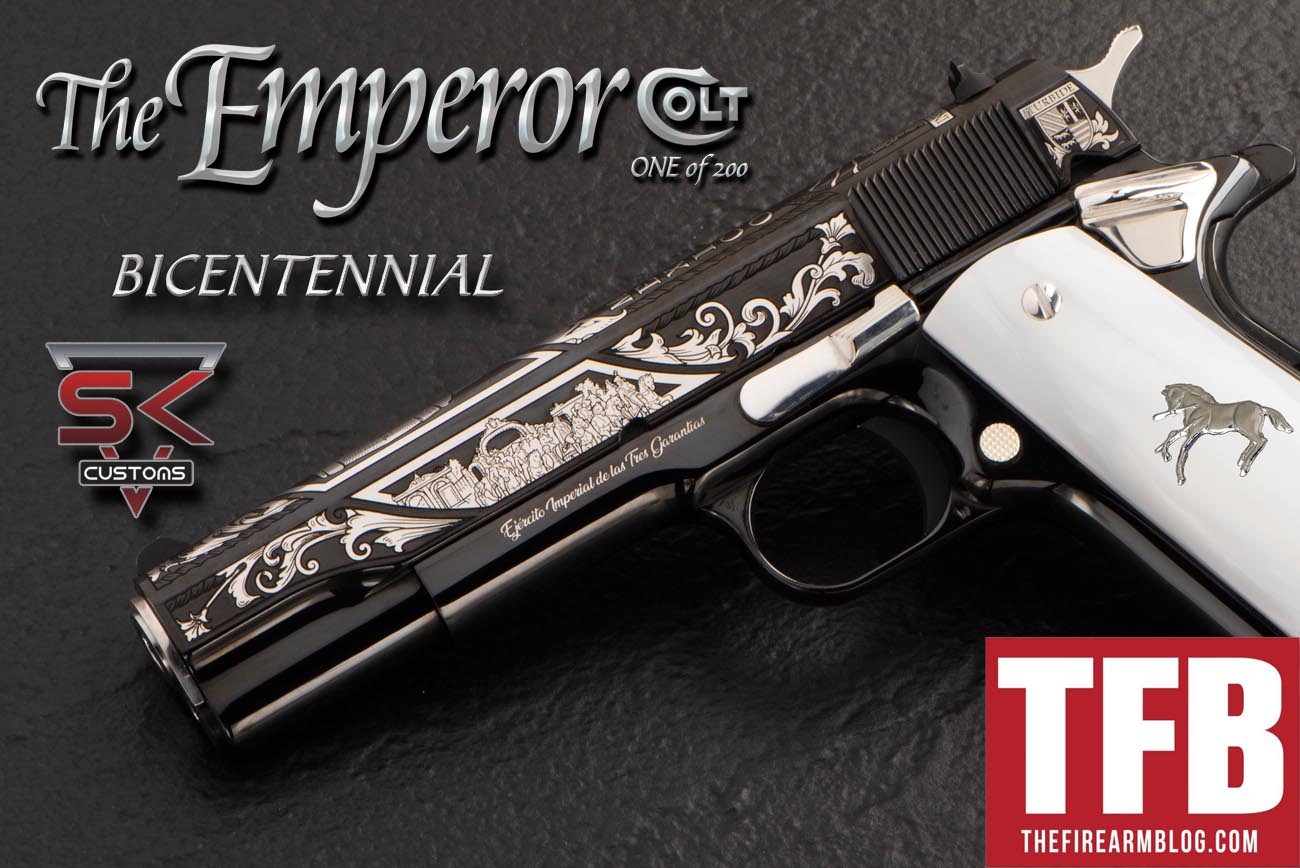 On this date in history, September 28, 1821, the future first president of Mexico signed the Mexican Declaration of Independence. To celebrate the 200th anniversary of Mexico’s Independence, SK Customs, a division of SK Guns just announced that they will be releasing The Emperor 1911 pistol which will be the first of their commemorative series […] 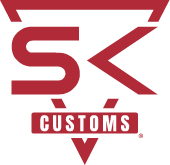